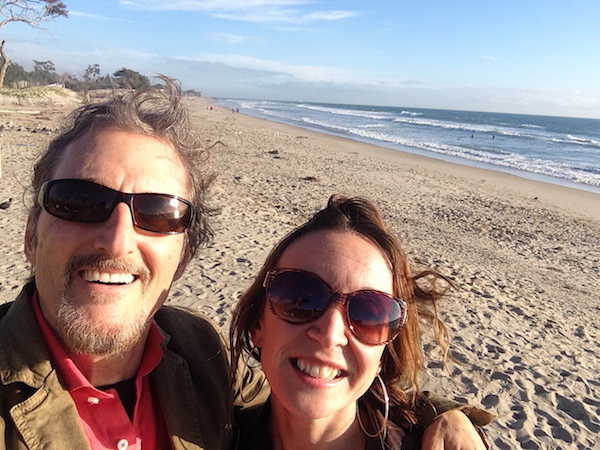 After much traveling in 2015 I have relocated to beautiful Santa Barbara and built a small music studio in our garage. The relaxing atmosphere here has been great for me physically and mentally ; I have new musical inspirations and I’m sleeping better! Plans for 2016 include a collection of Indian flavored compositions called “the seven goddesses”, which my wife Daniela will use in teaching her dance workshops. My new album which has a working title “La Sirena ” the mermaid ,which I recorded in Spain with Dana Walden, is finished and I’m waiting to release it until I get some good distribution arrangements. It should be soon! I’m playing the wonderful bliss beat festival in Italy in July, as well as some new places, also in Spain which I will post about later. Finally, the Beatles yoga multimedia show which I am a part of is going to fly to Bulgaria in August for the Udaya live music and yoga festival. This will be their first big yoga festival and I have a feeling it will be amazing!

For now, working with the seven goddesses, writing some new songs and meeting new friends and musicians here in Santa Barbara.

Many blessings to you all, stay warm.